Having heard tales of the JP Morgan Healthcare conference for years, when I was invited by Angus McQuilkin of McDermott Will & Emery to attend all the events they were sponsoring, I finally found the value proposition compelling.  After two days of very relevant programs, random interactions with anyone in a suit, and glad-handing at networking receptions, I have dozens of business cards from people that I will actually follow up with. 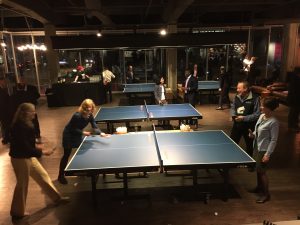 A shout out to McDermott Will & Emery for two really excellent programs, one on digital health and another on cross-border financing deals, which confirmed my notion that these are so incredibly complicated that it’s a wonder any ever get done. They also had the best food and the best reception venue: SPiN – where I played ping pong with Steve McCarthy and Maryann Picard of M2D2 – see photo!

The area around Union Square in San Francisco looked like the aliens had landed – thousands of dark suits stand out in a city where the dress code is fleece, denim and sneakers.  The actual JP Morgan conference is invitation only (10,000 very well-connected people – with guards at the door to keep out the rest of us).  But the myriad events surrounding it are where most people spend their time.

Thrive Biosciences and Atentiv, both NSIV graduates, presented at the Biotech Showcase (Jan 8-10)) which is a good place for already funded companies to seek their Series B round and they facilitate partnering meetings.  The RESI Conference  (Jan 9) had 500 startups speed-dating with 500 investors – not bad odds.   The Fierce Biotech breakfast was a bargain and quickly oversubscribed.  There are plenty of other satellites, like the StartUp Health Festival.  The “Ultimate List of Satellites” is worth a look: http://xpansa.com/blog/ultimate-list-of-jpm-2018-satellites/

Note that the law firms, pharma companies and bio organizations sponsor many freebie events – with lovely food and good California wine – for which invitations are easily obtained if you know someone.  Hemmie Chang invited me to the Foley Hoag/MassBio reception which was packed and a great place to make good contacts.

I made a number of good connections for NSIV companies and met several people from companies hoping to come to the US from Europe.  Every random encounter I had at these events turned out to have some value.  You can’t be reticent about striking up a conversation with a stranger at this conference – even in the coffee shops.  It’s a networking bonanza.

However, the way to make the most of this conference is to set up meetings with people who plan to be there – even if they are from here – well in advance.  Tom Farb, CEO of Thrive, had 15 one-on-one meetings set up on Monday through the Biotech Showcase.  Chris Stepanian and Brent Buchine of WindGap, another NSIV graduate, were meeting with investors they’ve already been talking with.  NSIV members Ashok Chander and Mike Manak of Cellanyx, Gitte Pedersen of Genomic Expression, Colin Carpenter of Siris Medical, and Gary Magnant of Tribiotica all had several meetings with potential investors scheduled.  Those who have gone to the conference year after year can give you good advice about how to maximize the value.

Two words capture it: Plan Ahead. 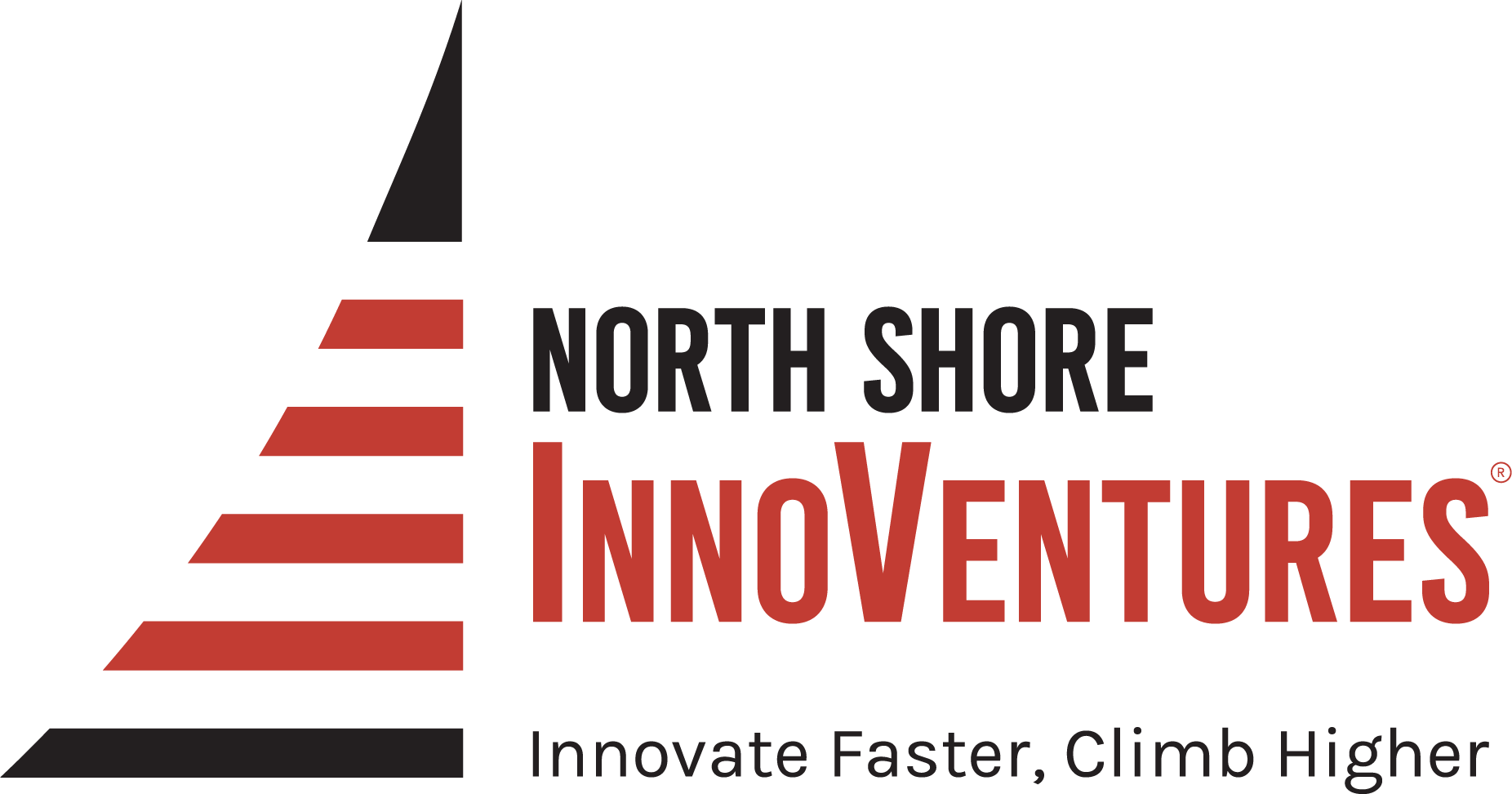